Skip to content
The Blog
Jocelyn Wang
No Comments 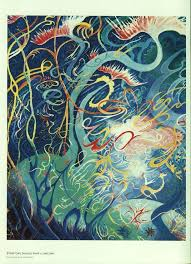 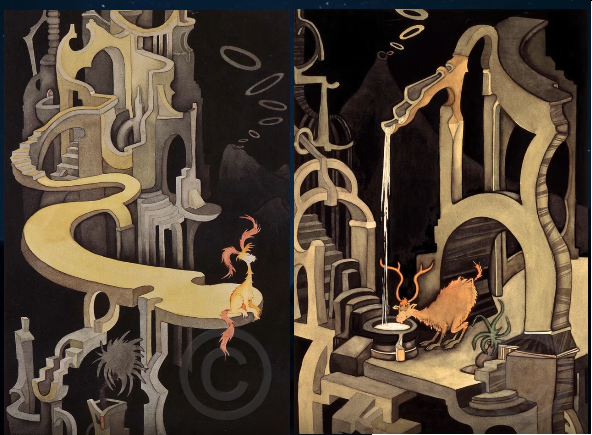 Best known for his cartoon-style children’s books, such as The Cat in the Hat and The Lorax, Theodor Seuss Geisel, more commonly known as Dr. Seuss, was a man of many talents. From short animations to political cartoons, Dr. Seuss left the world with wells of beautiful artwork, entertaining stories, and compelling films. Many argue that he is the first true American icon, as he revolutionized the genre of children’s literature and shaped countless childhoods with his publications. However, recently, many individuals have expressed a need to “cancel” Dr. Seuss for his controversial illustrations of Black and Asian people. Although acceptable during Seuss’s writing period, many of his artistic choices are racist and xenophobic. As a result, publishers have since discontinued several of his children’s books, such as And to Think That I Saw It on Mulberry Street. 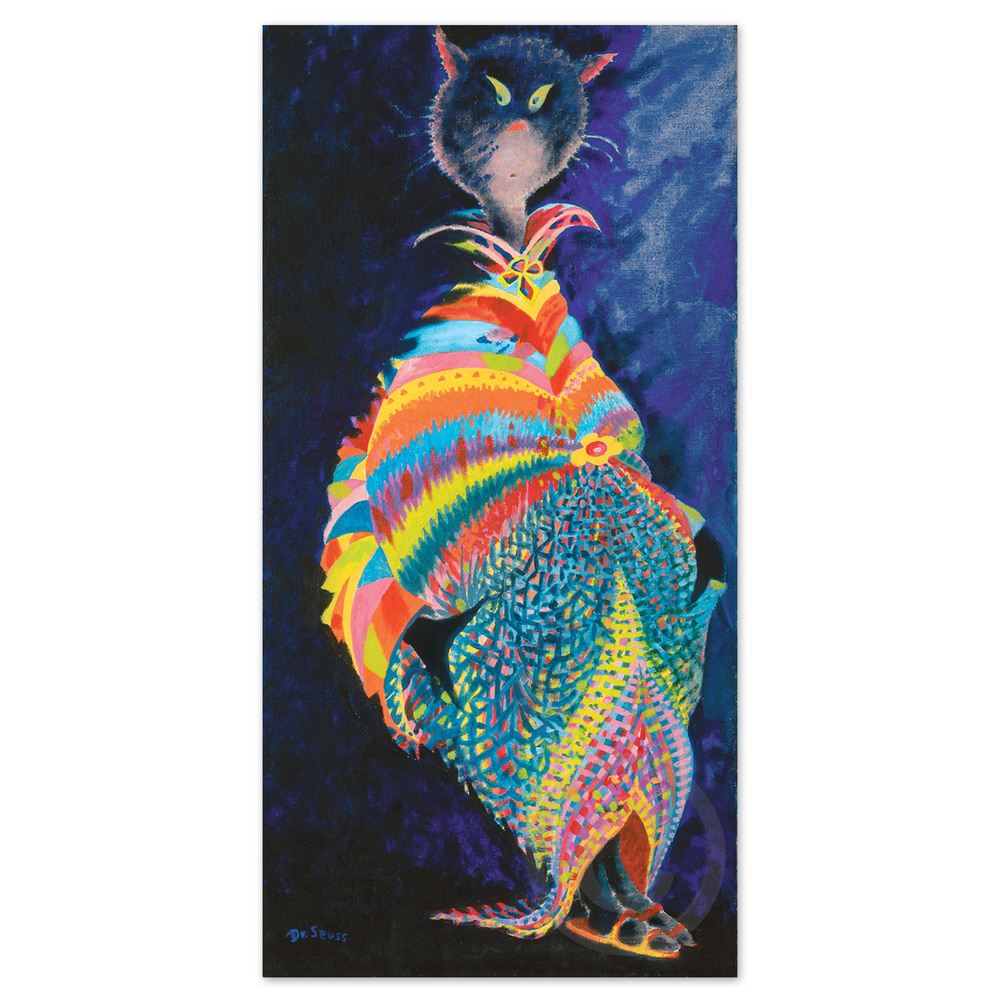 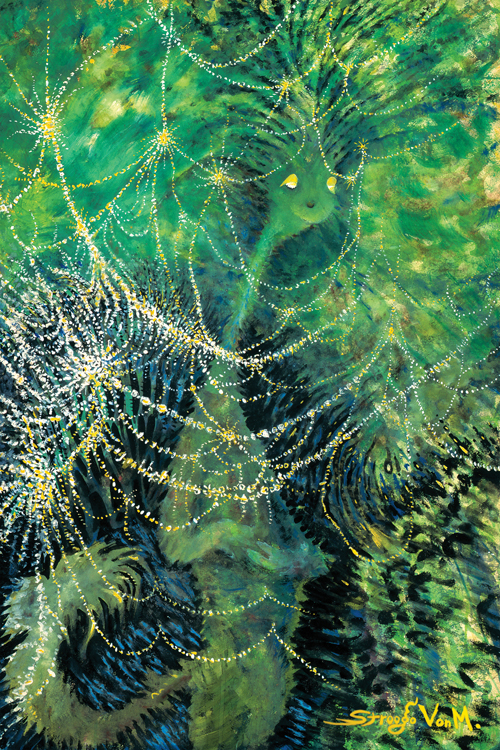 Although Seuss’s fantastical and imaginative characters (along with their accompanying storylines) might be what he’s best known for, Seuss also published a private collection of more mature artwork: the Midnight Paintings. In this collection, Seuss illustrated his surrealist interpretations troubling themes: darker emotions, societal disease, and more. The name “Midnight Paintings” comes from the times he created these illustrations at: after midnight. Planning and creating in secret, Seuss was a bright children’s illustrator by day and a dark surrealist by night. He never intended for the world to see this collection—hence the name “The Secret Art and Archives.” It wasn’t until after his death that the collection was uncovered and shown to the world. 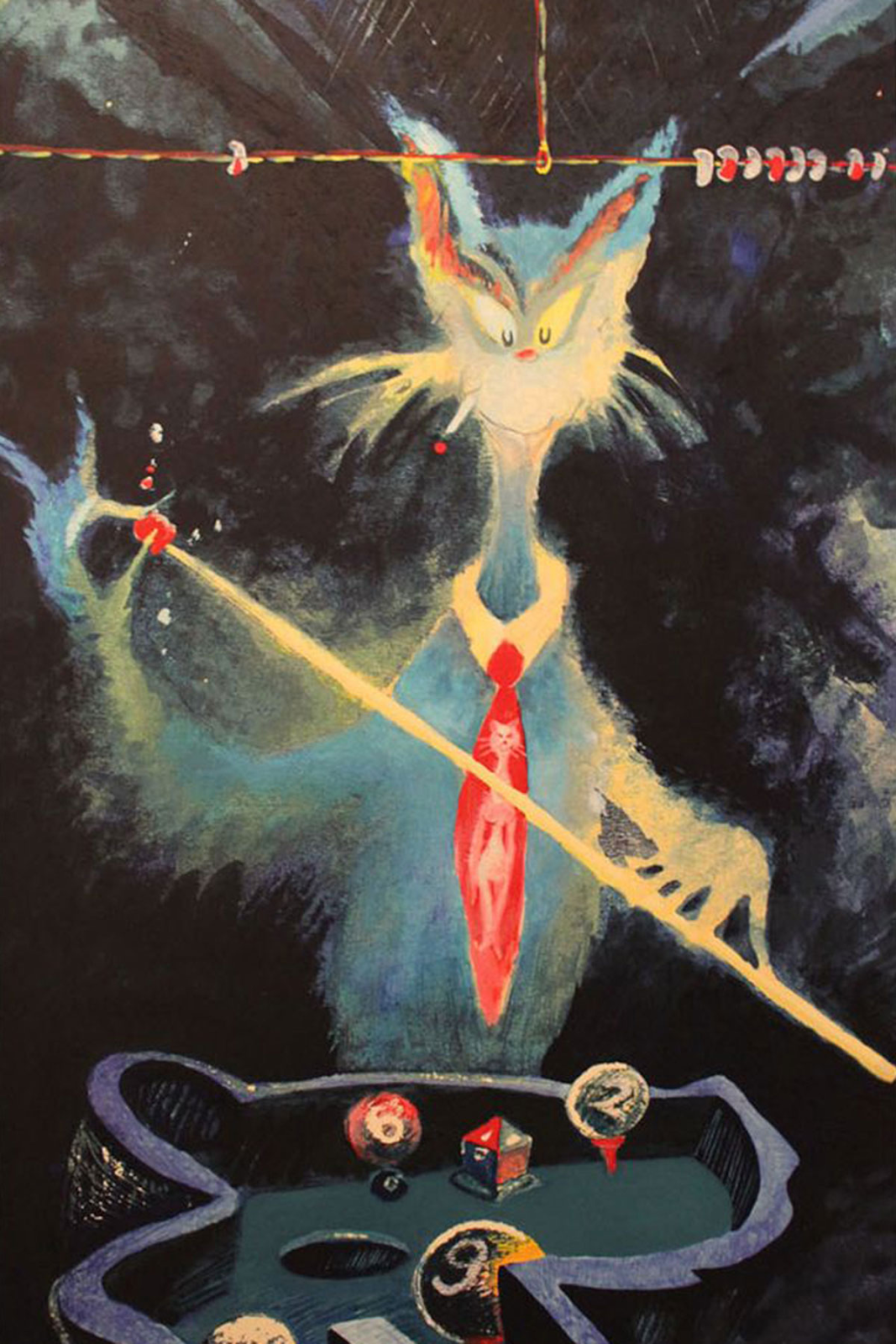 With thousands actively campaigning to permanently cancel Dr. Seuss, we must remember that a person’s misguided choices do not define them as a whole. Art is meant to be provocative at times; it urges the viewer to interpret, think, and imagine. Many also forget that Seuss was a political cartoonist during World War II, and many of his more shocking pieces hold rhetorical purposes. Political cartoonists almost always illustrate with some form of bias and exaggeration. As a result, we must identify what is the truth and what is a distortion of it. Ultimately, Seuss’s talents extend beyond his infrequent bigoted illustrations; we must not overlook his entire scope of accomplishments over a singular controversy. Although some aspects are unacceptable today, Dr. Suess’s legacy as a whole is too valuable and iconic to be forgotten or canceled.

Junji Ito and the Art of Horror