Skip to content
The Blog Uncategorized
Jocelyn Wang
No Comments

Privacy enables people to do or say anything they please—the only thing left on the table is morals. 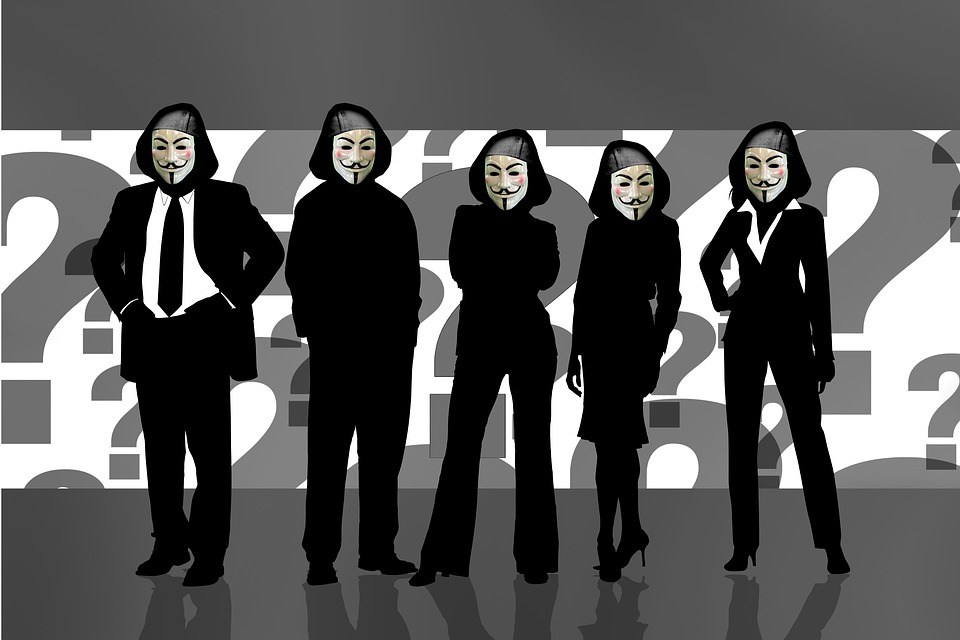 How many times have you ever done something that wasn’t right just because you knew no one would see? Or said something snarky to someone because they didn’t know who you were? If you haven’t, then congratulations—you’re better than the rest of us. But if you have, you’re familiar with the sense of comfort anonymity provides. Something about having your words or actions never traced back to you brings out the best in us… or the worst in us. Random acts of kindness, ranging from things as small as slowing down to allow a car to merge to not-so-small things like anonymous donations, all happen based on “doing the right thing even when no one is watching” (boy, did that sound cliché). Integrity, as it’s formally known, is what drives our faith in humanity. Instead of receiving the recognition and credit for being a gracious person, random acts of kindness center around secrecy.

However, more often than not, being anonymous allows people to commit unspeakable acts or say horrifying things for personal gain. Catfishing, a crime where older men (or anybody, really) hide behind glowing screens and pretend to be someone they aren’t (usually in romantic relationships), occurs on a day-to-day basis. Protected by the firewall, fishers can pose to be whoever they want—it’s a false reality, almost, that they can build for themselves. Falling victim to their ploy are thousands of young girls and boys around the world. It’s not common to question if someone is actually who they say they are since up until now, most interaction was physical. But in a new age of technology, anonymity doesn’t only hide your identity—it hides every secret, every criminal record, every user’s “dark side.”

In contrast to fishing, anonymity also provides a sense of security, almost like a shield. If used for good, it encourages people to speak up and chip in when community support is needed. For instance, as more police stations and helplines are allowing anonymous tips and requests to be sent in, people develop a sense of comfort knowing they can help without getting too entangled. Another example can be found in Among Us, a popular game sweeping across the media. This internet phenomenon relies on the power of anonymity, similar to Mafia or Werewolf. Users are given the role of crewmate or imposter, and it is up to the crewmates to determine who the imposters are—before everyone is killed. The difference here is that any users can join any lobby they wish, and behind the red, white, yellow, or green character is a complete stranger. You just have to trust that what everyone is saying is true. When working towards a common goal, this is usually the case; however, users can also insult or compliment anyone of their choosing. Freedom of speech is tested to its limits, especially in a game where what you say cannot be backtracked.

While it expresses itself in different ways, both good and bad, the power of anonymity is only growing. As we begin sharing every ounce of our lives on social media, the information available increases. Nonetheless, we still must embrace the security and comfort privacy brings. Whether it’s a small, anonymous donation to a GoFundMe or a nameless petition signed in the name of justice, anonymity pops up everywhere in our day-to-day lives. Police forces and video games alike revolve around it, but crimes, including many far beyond catfishing, do so as well.